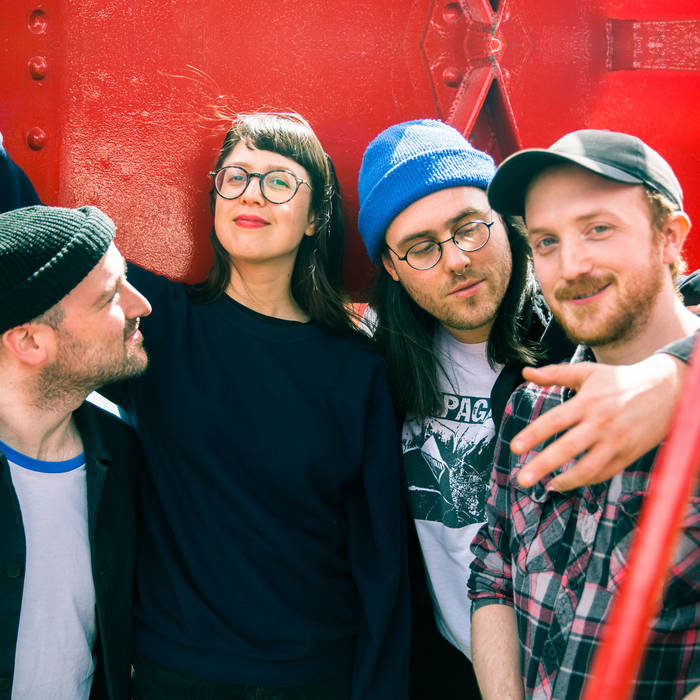 TERENCE Could you please give me a update on the vinyl, Fartitud Valley.