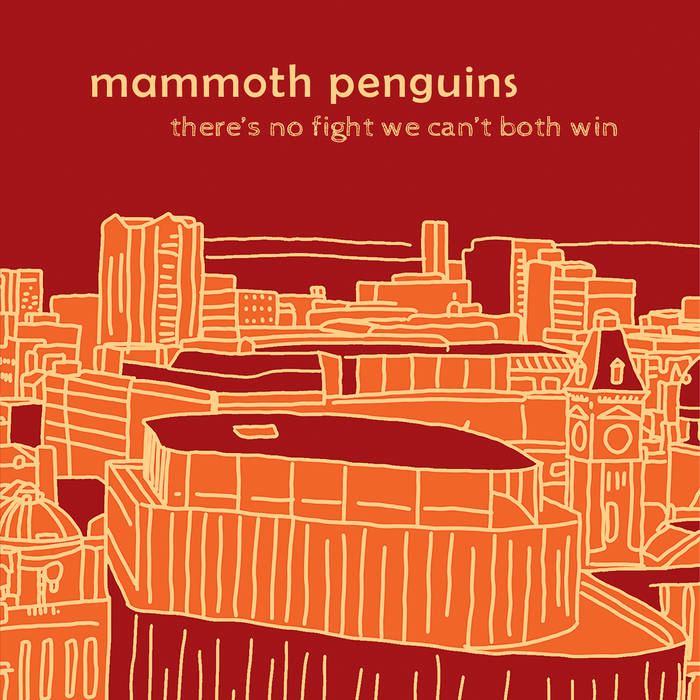 colleyc One can never go wrong with Emma's records. Excellent! Favorite track: There Is So Much More.