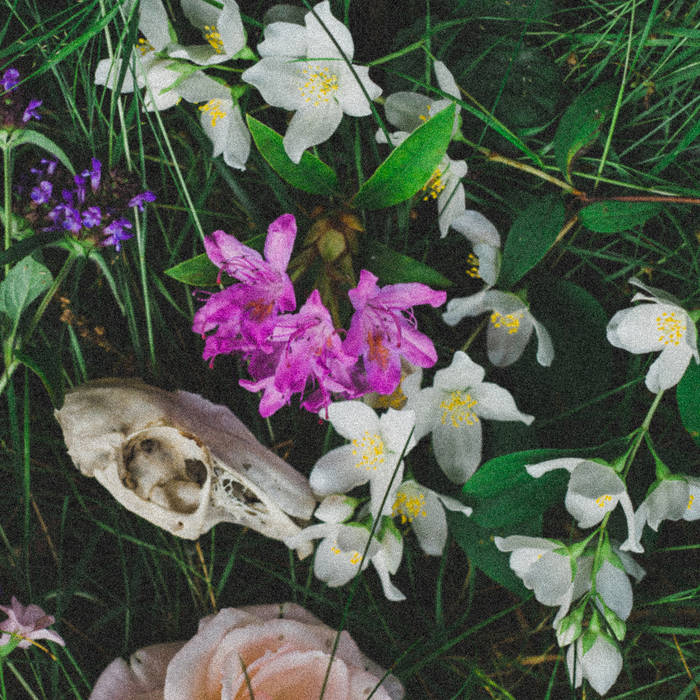 A set supporting Buck Meek in their native Brudenell Social Club led to the four-piece supporting Big Thief across the UK and the EU in 2019 at Meek’s behest. Last August, this culminated in a one off 7” with Big Thief’s former label, Saddle Creek. Heralding a new relationship with Fika Recordings, ‘Lamb’s Tail’ is the first material since from the band made up of Rowan Sandle, Russel Searle, Rob Slater and Sarah Statham.

Led by the enigmatic Sandle, Crake is driven by her endless curiosity. Armed with her distinctive, hoarse vocals and inspiration from travel writers like Shirley Jackson and Nan Shepherd, she sings of crinoids, slime mould and Pussy Willow, sending you down newly unearthed rabbit holes. Inspired by childhood superstitions, ‘Lamb’s Tail’ makes for a perfect showcase of how Crake knit the patchwork for these observations to flourish, blending drummer/producer Slater’s rolling percussion with the band’s unifying desire to create ear-catching melodies that are ‘sincere, pure and from the heart’.

Speaking of the track, Sandle said: “When I was a kid and I was worried or anxious, I would leave it to the fates to tell me the outcome of whatever issue I was currently stuck on. I would ask my question to the ether and make up some rule to reveal to me my answer. For example, if whilst walking I land at a lamppost with my left foot, the answer is no, but if I land with my right, then yes.

“Lamb’s Tail deals with a major question pertinent to me now – in my early 30s, without children but knowing I want them, I worry when. And at the opposite end of life’s flight, I’ve recently got to know grief. And it’s a lot. So sometimes we revert to silly rituals that comforted us as a child, noticing the pushing onwards of Spring, or laughing at the fact that Rob once met a cat he could have sworn he taught drums to”.

Accompanied with a video directed by Ash Scott, ‘Lamb’s Tail’ inspires you to claw at the soil and unearth a meaning all of your own.

Caught me wishing on a lamb’s tail
If it moves to the right, I won’t sleep tonight
If it moves to the left then I will rest
Saw the dead mouse by the barn side
Had a face like cinnamon, but inside rotten
From where the cat had gotten in the door left ajar

Dreamt I was heavy with a fox child
Had its head and legs tucked in, a floating velvet ring
Just an inch below my skin with eyes set wide
Let’s not leave it too much more time
I want my Dad to know our kid, see them laughing
On that island where he lives with tides wild