by Moustache Of Insanity 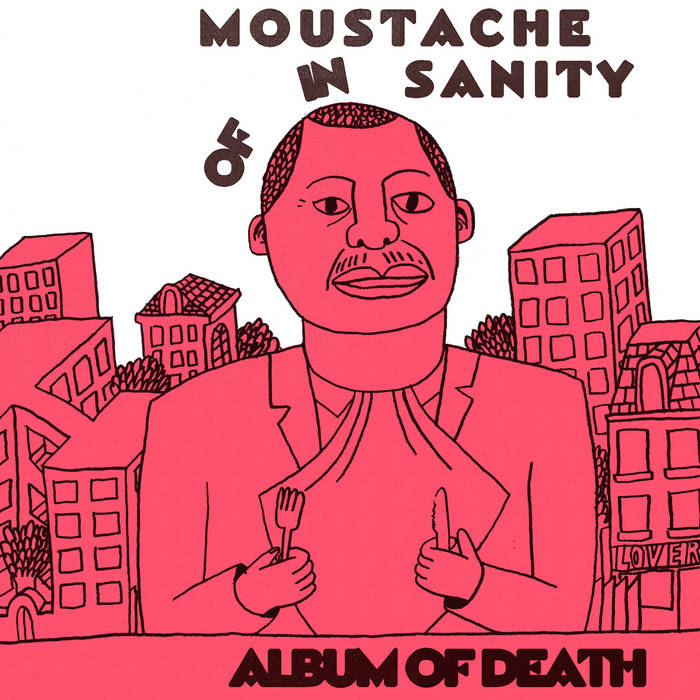 Moustache Of Insanity are one Swede (Nik, in charge of casios and horror themes) and one Australian (Bill, guitar and member of Allo Darlin'). They live in London and play wonderfully blood soaked shambolic enchanting popshows.

Moustache of Insanity have been making music since late 2008 and have played more than 60 shows in the UK, Europe and in the US. The band consists of Nik Vestberg and Bill Botting (who also plays bass with Allo Darlin' and with Darren Hayman & The Secondary Modern), a Swede and an Australian with a shared passion for DIY music (pop, antifolk, punk you name it). Using a variety of vintage casio keyboards, gameboys, electric guitar and drum machines, they play pop songs, sometimes silly, sometimes serious, but always catchy and straight from the heart. To date they have released one mini album on cult London bedroom label WeePOP! and one cassette EP on Fika Recordings, as well as two self-released EP's. Despite never actively promoting themselves, they have found themselves mentioned in publications as diverse as the Dubai National, the Easyjet in-flight magazine, The Fly and The New York Times. They have been compared to everything from The Moldy Peaches to Jens Lekman, via The Television Personalities, but describe themselves as playing "some sort of friendly casio-pop-folk-occasionally punky-bouncy-rock-fun-mess". The band name, apart from being rather stupid, is really a call to arms, expressing a sincere desire to kickstart a revolution in a music world where too many bands take themselves far too seriously and have forgotten how to just enjoy themselves. Moustache of Insanity really is music for everyone, young and old.

Album Of Death is the band’s debut album. It's by far their most polished effort to date and was recorded, mixed and mastered in three days by Simon Trought in Soup Studios in East London. Simon has previously recorded records by bands like The Wave Pictures, Let's Wrestle, Allo Darlin' and Darren Hayman.