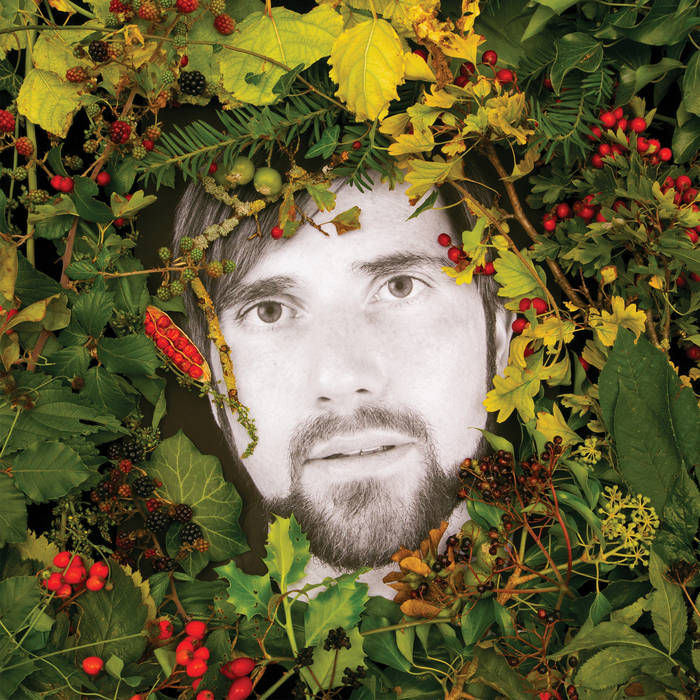 Hoick is the solo album from Allo Darlin’ drummer Mikey Collins, who combines his love of solid grooves and joyous harmonies to create a fun and sonically varied record. Mikey played most of the instruments and mixed the record himself, with some assistance from Laura Kovic (Tigercats) on vocals and fellow Allo Darlin' member Paul Rains on lead guitar. The flicker of his previous band provided the building blocks of an upbeat, positive record, but Mikey wanted to add his own quirky, disco spin & sonic expansiveness, aided by co-producer John Winfield (who has worked with Jimmy Somerville), with the aim of making a record that people stood a chance of being able to dance to. To create this eclectic sound, Mikey draws on influences as far flung as Dexy's Midnight Runners, Bruce Springsteen & Todd Rundgren as well as more current artists such as Night Works, Matthew E White and Father John Misty.

Mikey began working on the album while he was still touring with beloved Fortuna POP! signed indiepop outfit Allo Darlin’ and as a result it took a pretty long time to complete. The last few years were a conveyor belt of change as he; got married, had a child, bought a house, moved from London to be by the Kent coast (Ramsgate) and opened a residential studio Big Jelly Studios (where they’ve recorded albums by Girl Ray, Metronomy, Pete Doherty and the Puta Madres, Mt Wolf, Seamus Fogarty and many others including Elizabeth Morris from Allo Darlin’s new band, ELVA). In short, he grew up. The record journeys through these changes but has its roots firmly grounded in his new seaside habitat. His identity with and connection to the area is even incorporated into the album artwork – a startling photograph by local photographer Jason Evans (who has worked with Radiohead and Keiran Hebden/Fourtet), incorporating flora and fauna of the region, an outer ring of pop glow that hints at the neon din of the seaside. The idea for the image emerged after a discussion about the relationship between organic and synthesised sounds on the record and its need to represent the area.

Moving to the coast had a more profound effect on Mikey than he imagined, as he explains; “Mostly it’s about a seismic shift in life. I probably delayed growing up in a lot of ways, touring can kind of help that - it’s a fantasy world in some ways! I hadn't really stopped to appreciate what I had until I got a little bit of time and space to think. Being by the sea is good for that. I realised how many positives there are in my life and I wanted to channel some of that into a record." Unsurprisingly there are a lot of references to the sea, falling in love and friendship on the album. This is evident in songs such as as “Falling”, which is about proposing to his wife – something he swore blind he'd never do! - to “Pinata”, a song about handing over your heart, wrapping it in a piñata and giving someone the bat (in a humorous way). "Side by Side" is a reflection on having spent a lot of time with a group of people and that, hopefully, the Allo Darlin' friendship would always endure.

"West Coast" is another uptempo disco-vibe, reflecting on time spent with long term tour buddies The Wave Pictures in California. In "Home Bird", Mikey tried to pay homage to to the grooves of older RnB tunes with a simple arrangement, Rolling Stones-esque riffs and thoughts about the dichotomy of missing home, but loving being on the road. The finger-picked, delicately arranged acoustic song, "Moving On", was recorded in one take in the upstairs flat of a cafe/bar (called Caboose) that Mike opened with his wife when they first moved to Ramsgate. An airplane flew overhead at a seemingly poignant moment, so Mike decided to keep that take, as explains; "it seemed like a perfect moment captured!”.

The album title “Hoick” is a word that he used without thinking when lifting and throwing his daughter in the air. He only noticed it when she started saying it back to him - “I like the way it sounded... it's a strange word, but when I thought about what it meant it seemed to encapsulate what I wanted the record to do; to lift up”.

Although the making of the record was a solo endeavour, live he is joined by a crack-team of musicians. Whilst he plays guitar and sings, in addition to the afore mentioned Laura Kovic, and lifelong friend, guitar maestro Paul Rains, he is joined by drummer Ian Button (Death In Vegas, Papernut Cambridge) and Tom Parkinson on bass.

Of the album Mikey states: “This has been the first musical project that I feel proud of the moment I finished it. Normally it takes a bit of time and perspective. It feels as happy, conflicted and dense as the inside of my brain feels most of the time, which is the danger / joy of the solo record...” Collins deftly blends a solid rhythm section with disco beats and old school R&B grooves, layering the bass lines, guitars, synths and harmonies to build up each track sonically. The result is a shimmering and glittering record that bursts with joy and wonder.