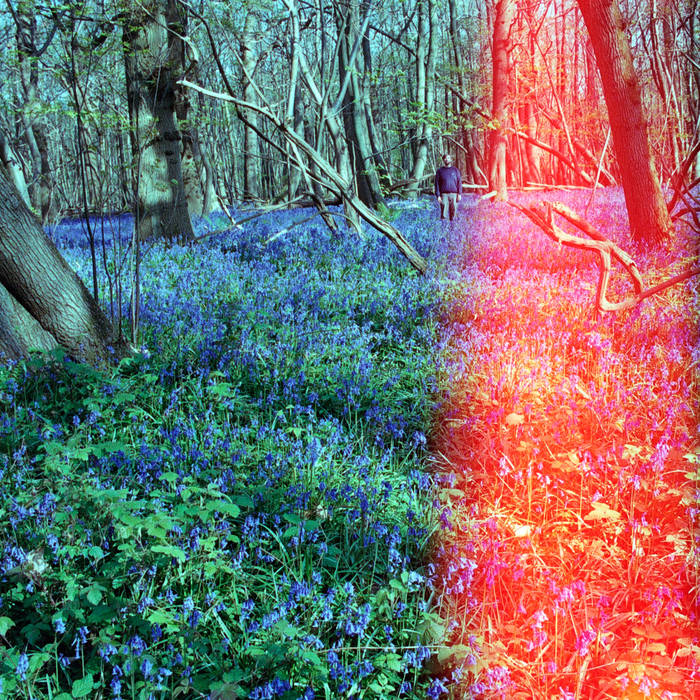 As Mikey explains; “I've always loved a remix. I remember buying singles in the 90s and loving the re-imagining of an original track into a whole new piece of art – sometimes more exciting that the original. Some were a bit crap, sure, but – good ones – have never really felt like 'just sticking a beat over the top' to me. I think it's fascinating seeing what other producers make of the same set of stems / lyrics / flow and taking a few elements to turn it into something that has a life of its own. Like watching your kid grow up or something! So, I always knew I wanted to try and get some remixes of the Hoick songs if possible. I gave every artist the option of which tune they would like to remix.”

The second EP features a brand new track called “Waste”, which Mikey loved but it didn’t quite make it on to the main record. The other tracks included are “Home Bird” and “Side By Side” (both remixed by Johnny Whinfield again) and “Sound In Here” was remixed by Ian Button, who is the drummer in Mikey’s live band but has also been in countless bands including Death In Vegas, Thrashing Doves, GoKart Mozart and many, many more. There’s also a remix of “Something To Lose” by Nicholas de Carlo, which he renamed “A Heart”. Nicholas is a music producer and arranger who worked as a composer in Berlin for many years and recently relocated to Ramsgate, where Mikey lives and they have collaborated on a few projects together.

Hoick is the solo album from Allo Darlin’ drummer Mikey Collins, who combines his love of rhythm and joyous harmonies to create a fun and sonically varied record. He is joined by a crack-team of musicians including drummer Ian Button (Death In Vegas, Papernut Cambridge), Tom Parkinson on bass, Tigercats’ Laura Kovic on keyboards and vocals, as well as fellow former Allo Darlin’ member and lifelong friend, guitar maestro Paul Rains. The flicker of his previous band pervades much of the album, as Collins draws inspiration from the upbeat nature of their music but he also gives it his own spin, as well as gleaning influences from other sources including Dexy’s Midnight Runners, The Rolling Stones and current artists such as Matthew E White and Night Works.