by Darren Hayman & The Short Parliament 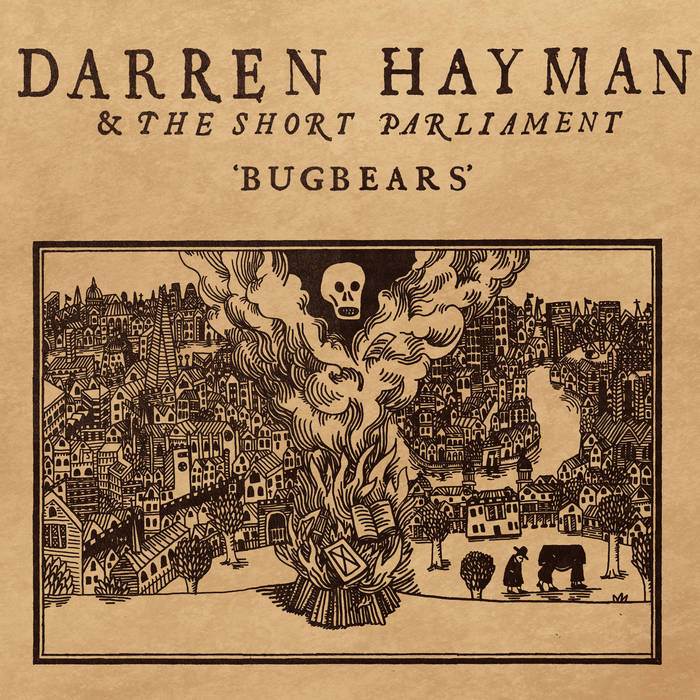 An album of songs from the English Civil Wars and seventeenth century to accompany The Violence.

I recently made an album called ‘The Violence’. It concerns itself with the East Anglian witch trials during the English Civil Wars. During my research I started to come across folk songs of the seventeenth century and Stuart era. Two such songs appear on that album: ‘When the King Enjoys His Own Again’ and ‘A Coffin for King Charles, A Crown for Cromwell and a Pit for the People’.   I didn’t seek to achieve forensic detail when finding these songs, but was keen to have a sense of the flavour of the music of the era. As a side project to the album, I started to record and adapt some of the songs, and now they are collected here.
Consider this an accompanying volume to The Violence, a scene setter, a spin off.

Although I did a fair amount of research, these are not meant to be definitive or historical readings of the songs. I have revised, edited and even rewritten in places.

Thanks to Malcolm Taylor and the library at Cecil Sharp House, and the English Folk Dance and Song Society.