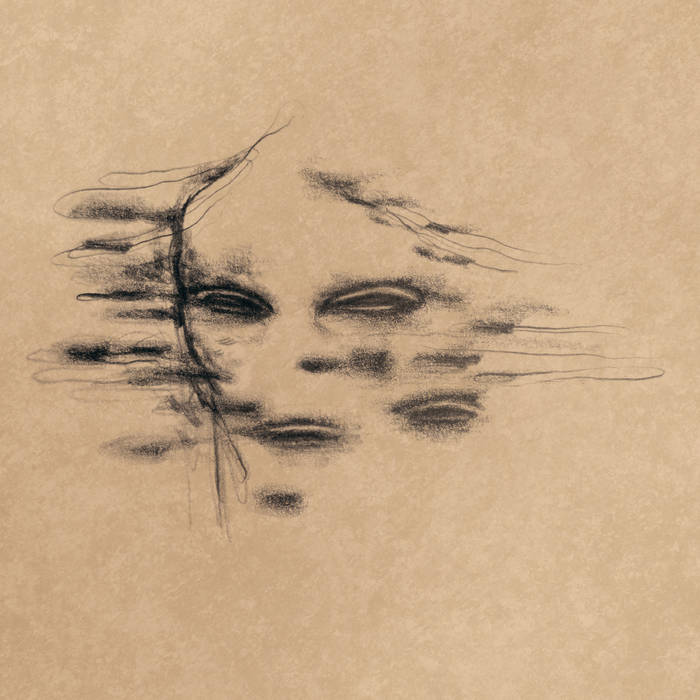 Ticket Machine is the debut 7" from Making Marks.

Making Marks are from Oslo, Norway. After 5 years as My Little Pony, they’ve slimmed down to a 4 piece to become Making Marks, taking their name from the former outfits’ final LP. They’ve gigged with the likes of Bonnie ‘Prince’ Billy, Asobi Seksu and Marit Larsen, toured extensively around Europe and the USA, including appearances at SXSW, clocking in well over 200 gigs in 12 countries. As My Little Pony, they won the Best International Album award at Premio Pop Eye for Think Too Much, and have already completed a sold out Italian tour as Making Marks.

“Citing Neil Sedaka and Chris Isaak and posses the gift of tenderness like Belle & Sebastian. Making Marks, [are] rich and varied, with strings, trumpets and electric guitars.”  Rolling Stone

"There's no doubt about who's the finest indiepop band in Norway" - panorama.no