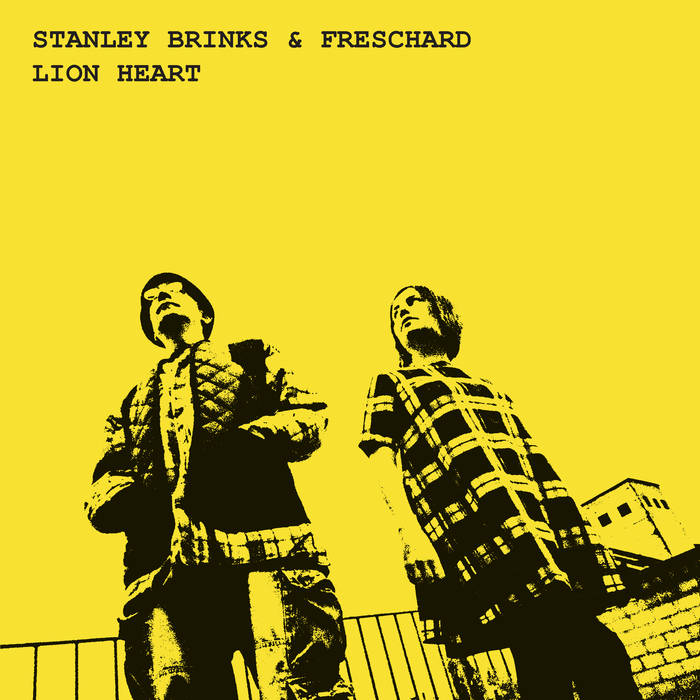 Freschard grew up in a farm in French Burgundy. Aged 18 she moved to Paris, where she baked pies and cakes in a cafe. There, a local musician and regular customer called Stanley Brinks wrote a few songs for her to sing. Homeless in Paris, she saved up just enough money to get herself a ticket to New York. There she found an old electric guitar and started writing her own songs. In 2004 she moved to Berlin, where she recorded her first LP, "Alien Duck". Her second album, "Click Click", recorded in 2006, features electric guitar by Stanley Brinks. On her third album, she plays the drums herself. On her fourth “Shh...” she also plays the flute.

All songs by Stanley Brinks and Freschard.

Recorded in Berlin by Stanley Brinks and Freschard in October 2021.