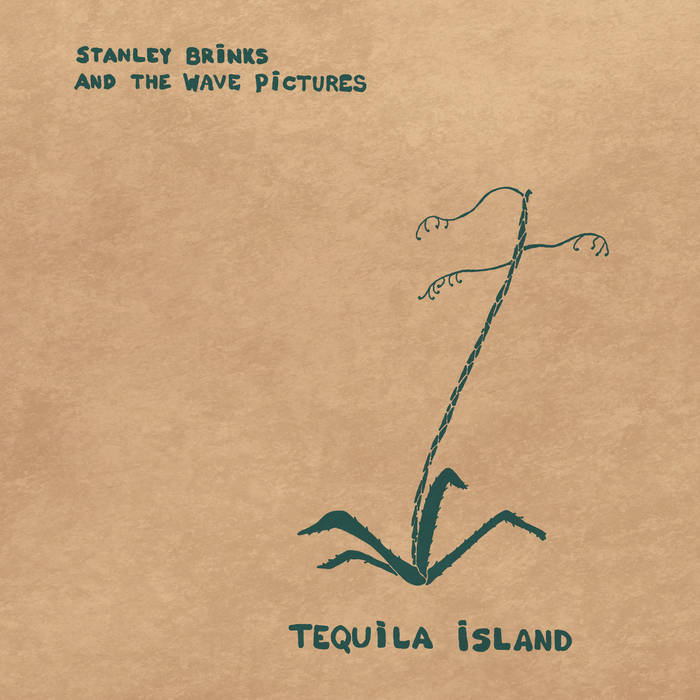 Also available on vinyl & CD from:

“an absolute joy" Q
“a lo-fi delight, with cutesy low-key ballads and pop classics"  The Line Of Best Fit
“The Wave Pictures' classy post-punkish bite is a great foil to Brinks' whimsy on these unhinged, loose-limbed story songs" NME

Stanley Brinks is joined by The Wave Pictures for their fifth album together; and their first since 2015’s “My Ass”. That’s not to say either have been slacking in that time, both are notoriously prolific: The Wave Pictures have turned out 5 albums and Brinks 7 since they last came together in the studio.

Stan arrived at the studio with several CDs worth of unrecorded songs on a balmy North London night and instructed The Wave Pictures to pick out some favourites to jam during the following three nights of recording sessions.

To anyone familiar with Stanley Brinks' huge discography - more than 100 albums - it might sound more raw in a way, less sophisticated than some of his other recordings. It's still rich in jazzy sounds and original structures however, the songs looser and full of playfulness, with the lyrics carrying the essence of the songs.

Tequila - the drink - was obviously the inspiration for the album. While writing, and while recording.