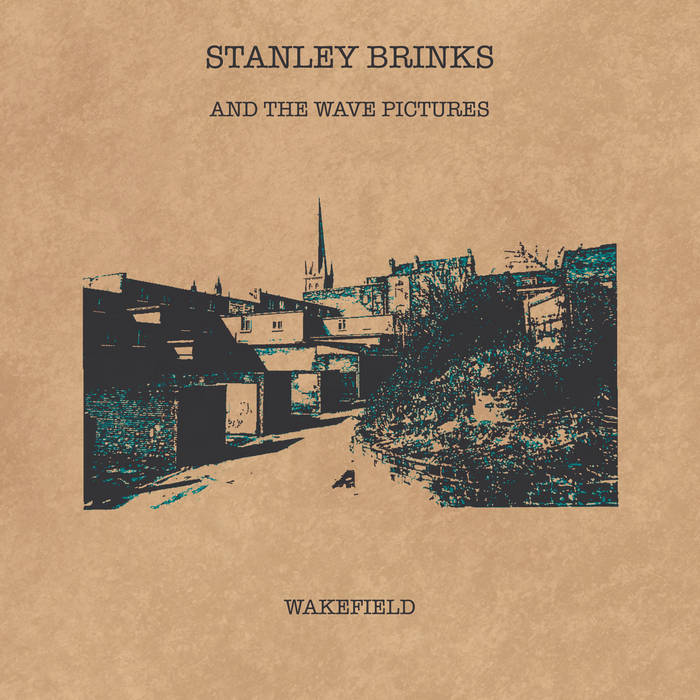 “typically rich in a variety of sounds and structures; the songs are looser, more playful and all the more endearing because of it” Loud and Quiet

‘Wakefield’, the first single taken from the new album ‘My Ass’, has a jazzy flowing bass driving a day in the life of Brinks on tour: a sense of togetherness, a touch of sax and the knowledge that love will act as a shield against all evil.