Beneath The Hill I Smell The Sea 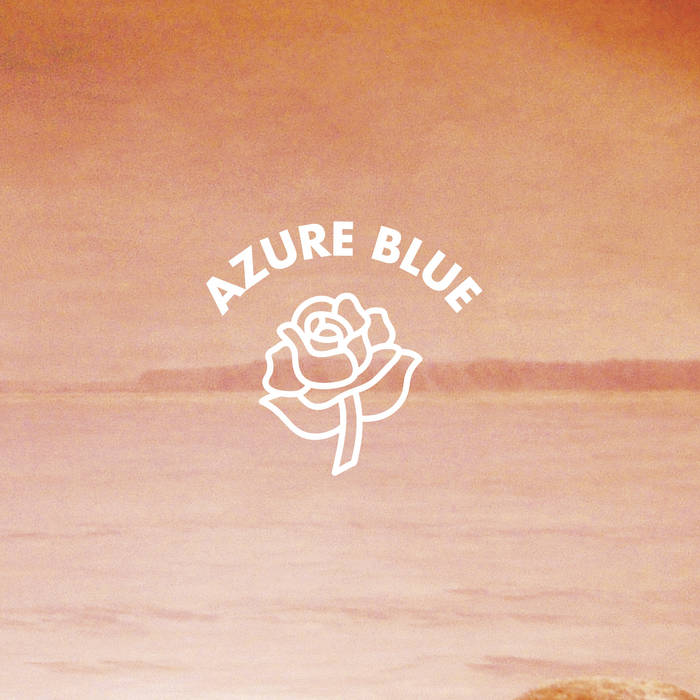 “Beneath The Hill I Smell The Sea” is the final chapter of an ambitious trilogy, emerging from the sombre and introspective earlier chapters of the trilogy to embrace a host of guest vocalists for this finale. In total, seven vocalists join Azure Blue on this record, including Amanda Mair, César Vidal (Caesars) and Per Magnusson (Sportsman).

This time around, Azure Blue produced the album himself over seven months in his Stockholm studio. It has a cleaner sound; it is significantly crisper and more modern than the records that precede it, incorporating textural nuances of both classic hip-hop and dance music in to the lush, analogue escapism that links all three records.

When not performing as Azure Blue, Tobias is half of the duo Personal Trainers alongside Peter Moren [Peter, Bjorn and John]. Tobias has previously written and produced songs with Patrik Berger, Silvana Imam and Asha Ali and has made a number of popular remixes for, amongst others including Jonathan Johansson, Futurecop!, Yast, Big Fox and Karl X Johan.

As a DJ he’s received acclaim from Paris Silence and Berlin Music Week, and regularly appears behind the decks at Stockholm, Gothenburg and Malmo’s flourishing DJ scene.