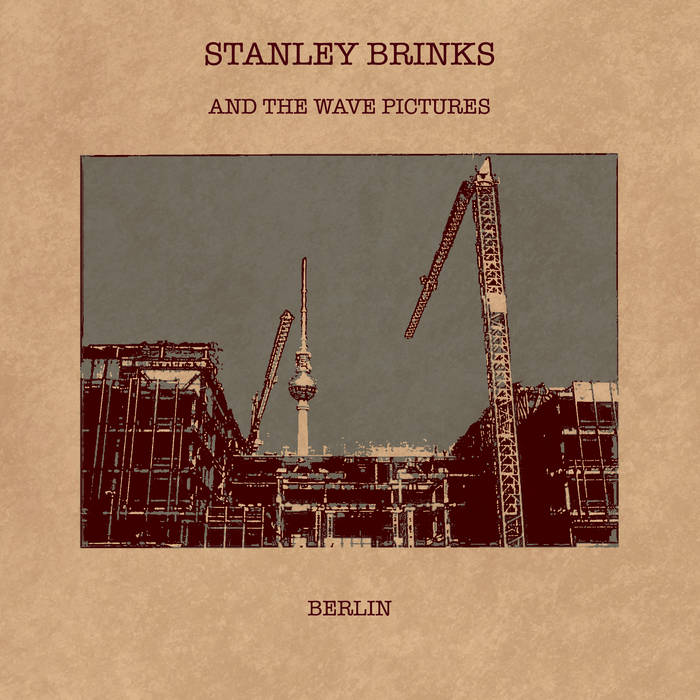 “The Wave Pictures’ classy post-punkish bite is a great foil to Brinks’ whimsy on these unhinged, loose-limbed story songs. Sometimes gin makes you win as much as sin.” NME

‘Berlin’ is yet another anthemic Brinks sing-along. Its airy ambivalence celebrates both the freedom and the ensuing pressures of his beloved adoptive hometown. It’s the
second single taken from ‘My Ass’.

“sounds like Herman Dune when they were charmingly naïve and elegantly simple, a rock’n’roll strum with an easy rhythm, anthemic chorus and some memorable lyrics” Sounds XP

“This is nerve-jangling, hard-surfaced, soft-centred funny, shot through with sadness. The new Lost Boys, the Unlikliest Lads.” Rock n Reel